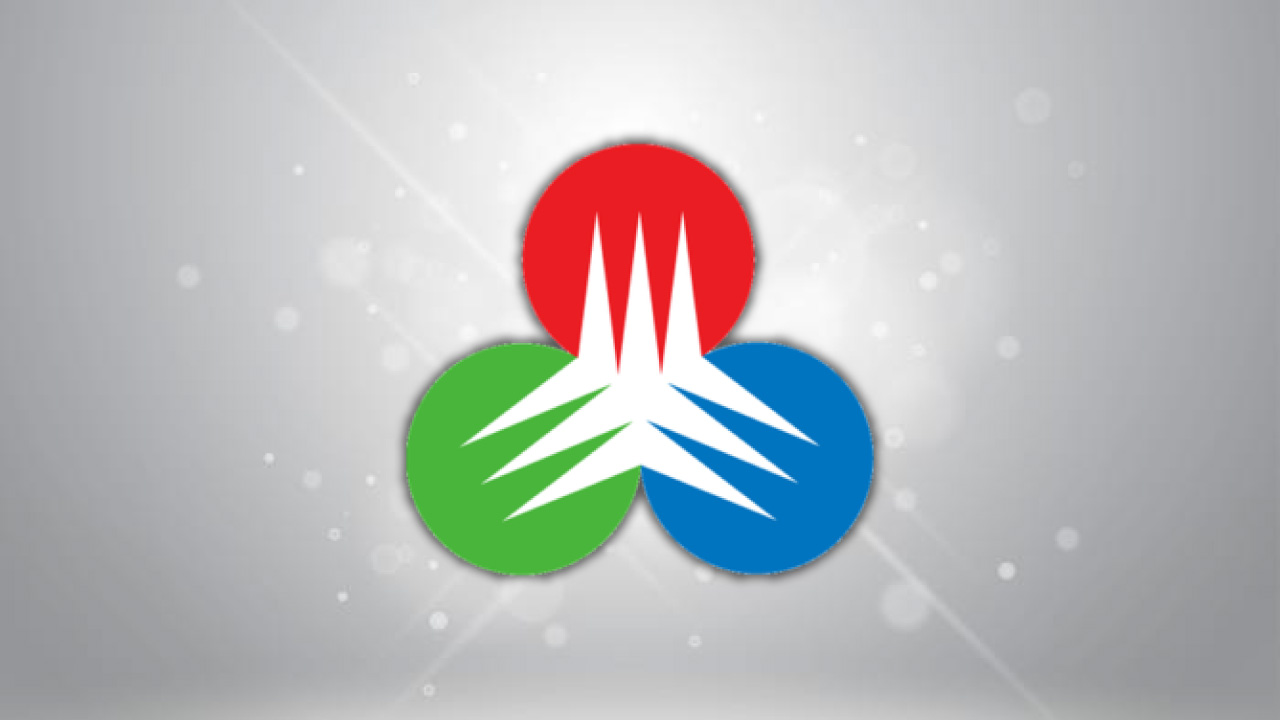 Cancel
Turn Off Light
I Like ThisUnlike Like
I Dislike ThisUn-Dislike Dislike
Share
Auto Next
676 Views
1
1
Report Report Please Login to Report
Please enter your reasons.
Error!! please try again later.
Many thanks for your report.
You have already reported this video.
Please login to report.
Report
Previous Video Prev
Next Video Next
More Videos More Videos
Add New Playlist

TDM Desporto, TDM Sports, which launched on October 9, 2009, is the fifth free digital broadcast channel from Macau Radio and Television Corporation. In addition to the live broadcast of certain sporting events, this channel generally begins at 4:00 p.m. and closes at 7:00 a.m. the next day.

TDM Sports is mainly broadcast live or broadcast sporting events, including some of the latest sporting events in Macau and around the world, including the Macau Grand Prix, the Macau International Dragon Boat Invitational and the World Volleyball Grand Prix feminine. The Australian Open and the World Football Tournament are each hosted by two Cantonese speakers, which are broadcast live in bilingual Liyin. There will also be sports-related programs. In addition, sports information will be broadcast three times in the evening, generally at 8 p.m., 10 p.m., 0 a.m. There will also be a broadcast of Jungjian Qunying on Macau TV. There is no advertising on its channels, and in addition to waiting for the live event to continue, the song will also play at this time.