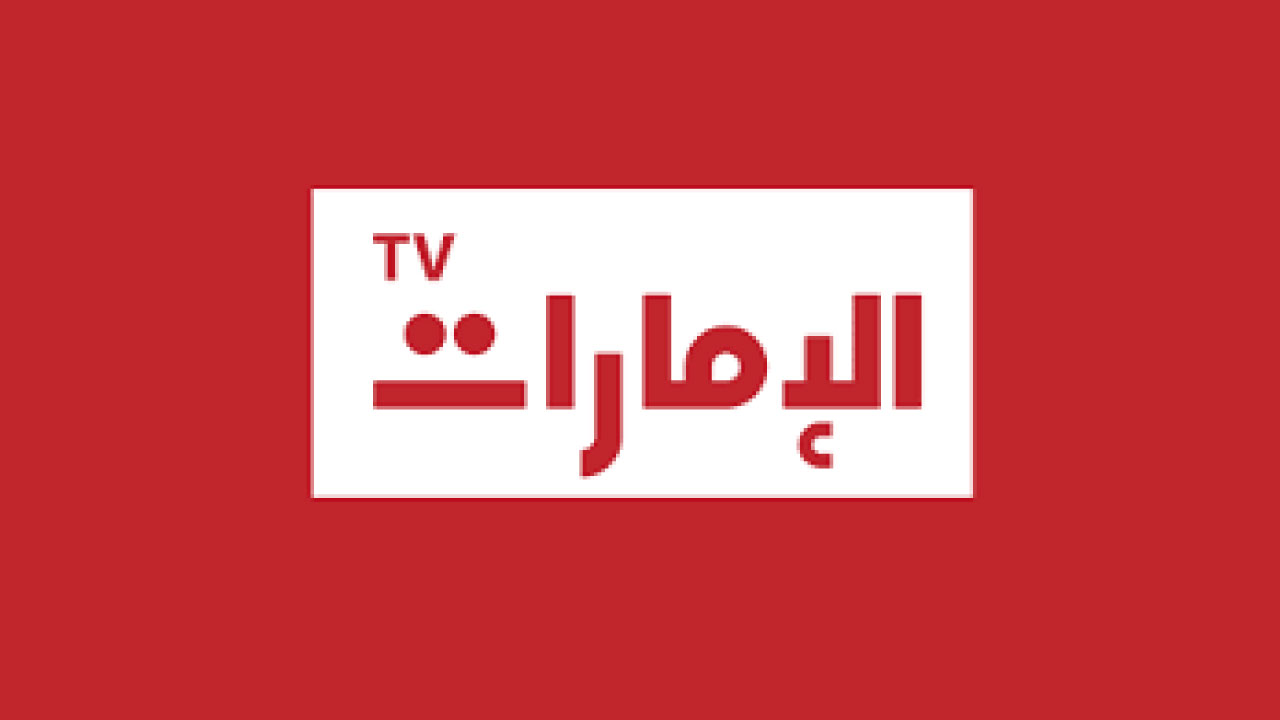 Cancel
Turn Off Light
I Like ThisUnlike Like
I Dislike ThisUn-Dislike Dislike
Share
Auto Next
432 Views
0
0
Report Report Please Login to Report
Please enter your reasons.
Error!! please try again later.
Many thanks for your report.
You have already reported this video.
Please login to report.
Report
Previous Video Prev
Next Video Next
More Videos More Videos
Add New Playlist

AD EMARAT HD live stream : Watch AD EMARAT online for free on any device on Zass TV. Streaming with a touch of magic.

Emirates Channel The Abu Dhabi Emirates was called a channel that specializes in programs, movies and series to suit the taste of the Emirati and Gulf family. It is one of the channels affiliated to Abu Dhabi Media Company, the company that acquired it in 2009 and made a qualitative leap in its programs and series. The channel is considered one of the most followed Gulf channels in the Arab Gulf .