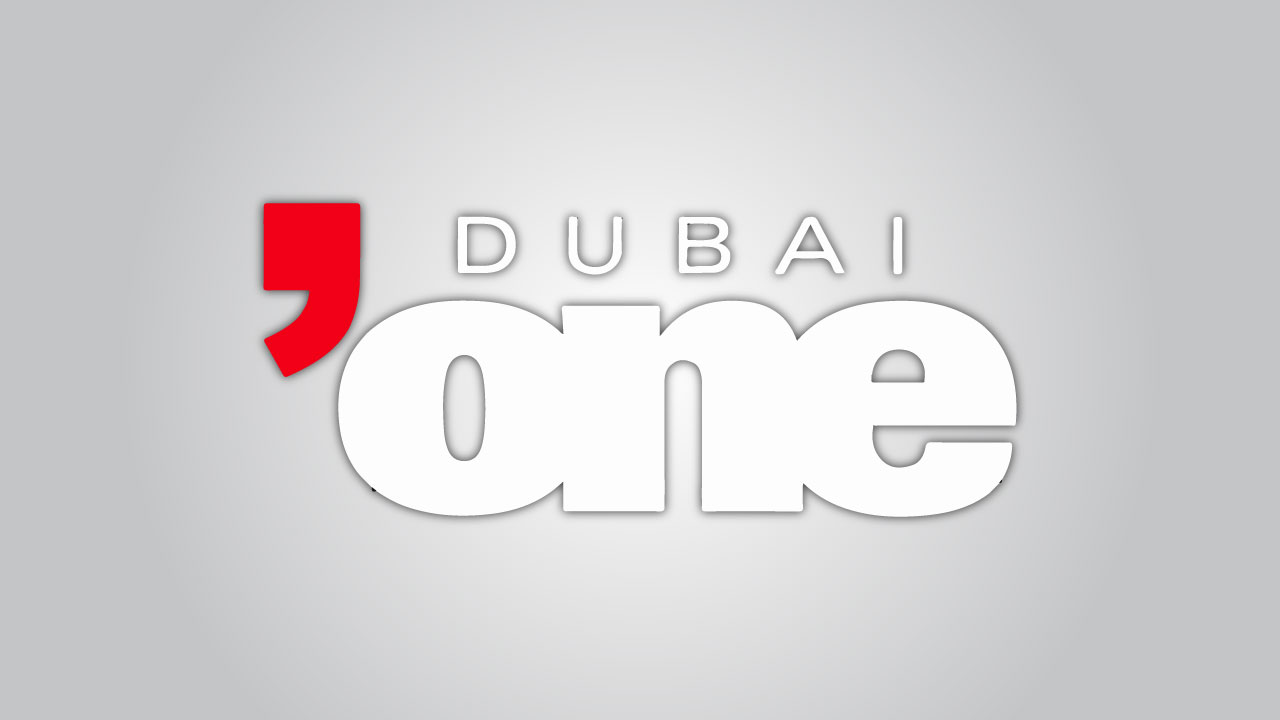 Cancel
Turn Off Light
I Like ThisUnlike Like
I Dislike ThisUn-Dislike Dislike
Share
Auto Next
585 Views
0
0
Report Report Please Login to Report
Please enter your reasons.
Error!! please try again later.
Many thanks for your report.
You have already reported this video.
Please login to report.
Report
Previous Video Prev
Next Video Next
More Videos More Videos
Add New Playlist

Dubai One HD live stream : Watch Dubai One online for free on any device on Zass TV. Streaming with a touch of magic.

Dubai One (formerly known as Ch33 and then One TV) is a Pan Arab English language entertainment television channel, owned by Dubai Media Incorporated. It was launched on May 14, 1994, and is currently managed by Sarah al Jarman. It airs a mix of locally produced and international syndicated content that caters both Arab and non-Arab viewers in the MENA region. It started broadcasting in HD on Nilesat 201 on 28 February 2019.