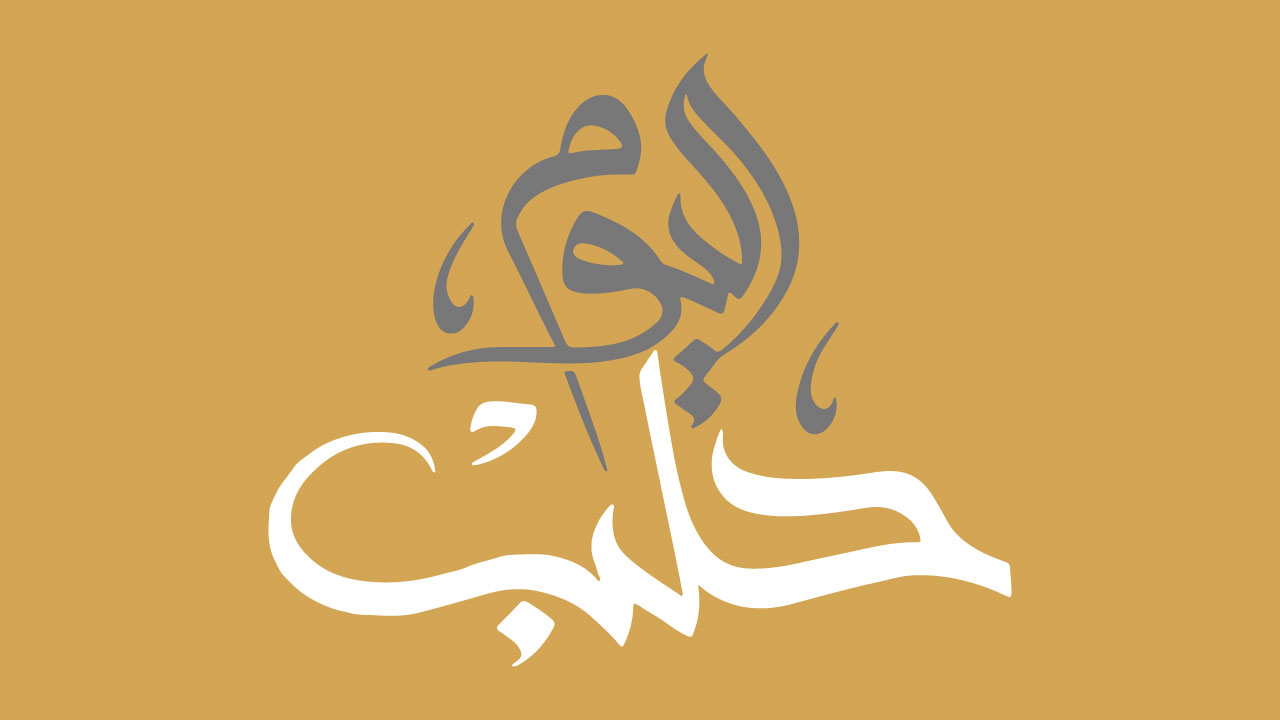 Halab Today is a television news channel, unofficially associated with Syrian opposition. The channel’s broadcast features music and images with a news ticker running at the bottom of the screen that provides important updates to Aleppan citizens. The channel originally broadcast from Aleppo but later moved its operations to an undisclosed location outside of Syria due to pressure from the government. The channel broadcasts on Nilesat and online.

Zass TV
4
WHPR HD live stream : Watch WHPR online for free on any device on Zass TV. Streaming with a touch of magic.