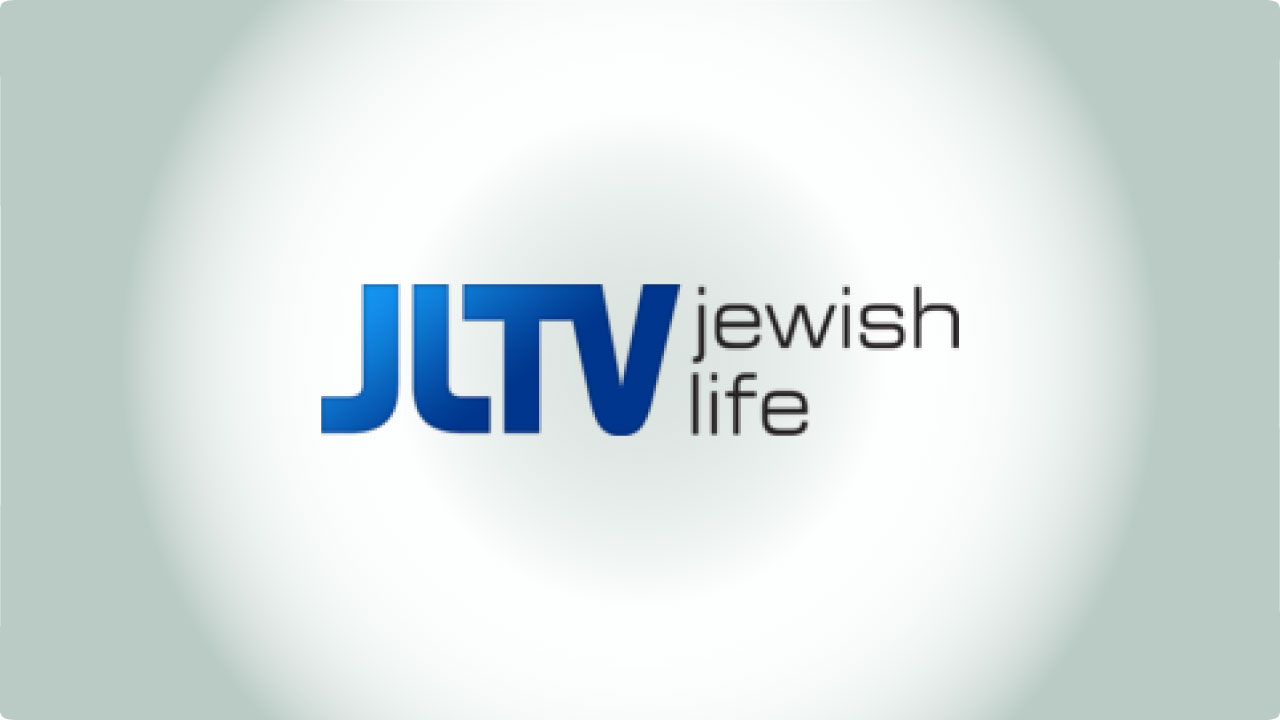 Jewish Life Television (JLTV) is an American entertainment television network broadcasting Jewish–themed programming. Currently led by Tom Daniels, the network was founded in 2007 by Phil Blazer, a longtime journalist and producer of programming for the Jewish community.[1][2] In the United States, JLTV is available in over 40 million households through Comcast, Spectrum, and DirecTV as well as various regional cable systems, in addition to offering a live feed of its programming on the Internet.

Zass TV
3
WHPR HD live stream : Watch WHPR online for free on any device on Zass TV. Streaming with a touch of magic.