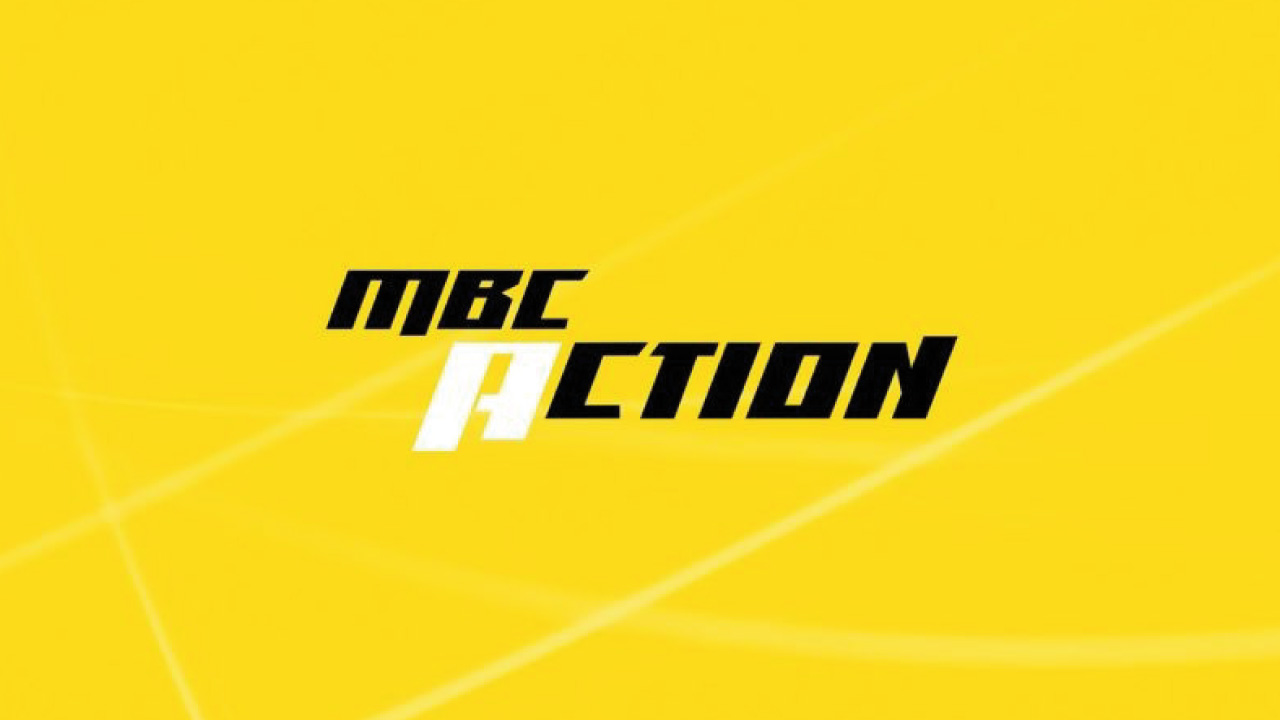 Cancel
Turn Off Light
I Like ThisUnlike Like
I Dislike ThisUn-Dislike Dislike
Share
Auto Next
395 Views
0
0
Report Report Please Login to Report
Please enter your reasons.
Error!! please try again later.
Many thanks for your report.
You have already reported this video.
Please login to report.
Report
Previous Video Prev
Next Video Next
More Videos More Videos
Add New Playlist

MBC Action HD live stream : Watch MBC Action online for free on any device on Zass TV. Streaming with a touch of magic.

MBC Action is a free-to-air satellite TV channel that screens films and television programs from the action genre began a terrestrial area in the Arab World. Programs are subtitled in Standard Arabic with DVB-T only. It is available in the Arab world by satellites Badr-4 and Nilesat 102. It was launched on 5 March 2007 at 6:00 P.M. (GMT) with the Pilot episode of the TV series Lost which, along with Prison Break and The 4400, are one of MBC Action’s biggest coups. It also showed new episodes of other shows like 24 and Pimp My Ride. The channel also airs the International Fight League. It also shows action movies on a daily basis. It is aimed mainly at male audiences, unlike its sister channel MBC 4 which is aimed at female audiences.