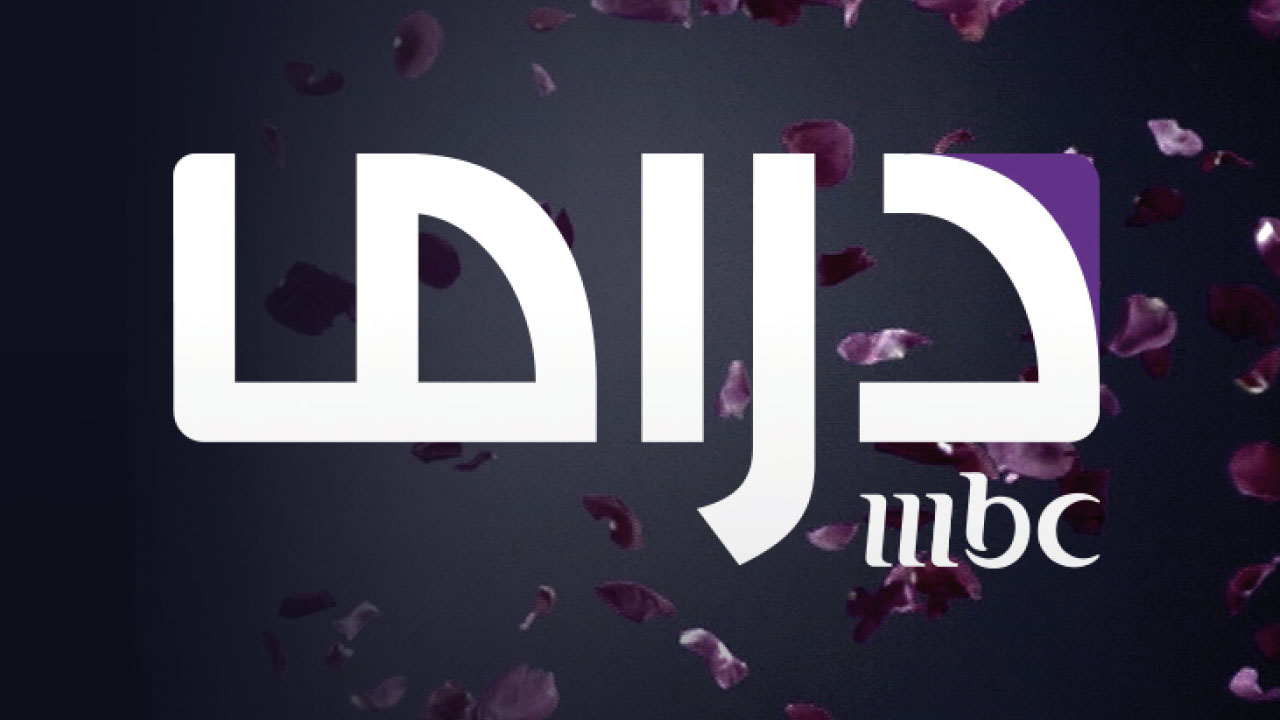 MBC Drama HD live stream : Watch MBC Drama online for free on any device on Zass TV. Streaming with a touch of magic.

MBC Drama is Pan-Arab television channel owned by MBC Groups. It was launched on November 27, 2010 as free-to-air with 24/7 Arabic drama series. The launch coincided with the Group’s 20th anniversary, and marked our 10th channel launch. MBC Drama is a proof of the Group’s faith in local production, dramas in particular, to a wide range of viewers, therefore creating opportunities for directors and producers to display their work and talent in front of millions of viewers. The channel runs a variety of different dramas: Egyptian, Syrian, Bedouin and Gulf dramas that are 1st runs and exclusive runs, in addition to Turkish, Mexican and Indian dramas dubbed into Arabic. MBC DRAMA is distinguished by the two additional repeats throughout the day, offering its viewers the choice of time, based on their various lifestyles and viewership trends.

Zass TV
4
WHPR HD live stream : Watch WHPR online for free on any device on Zass TV. Streaming with a touch of magic.