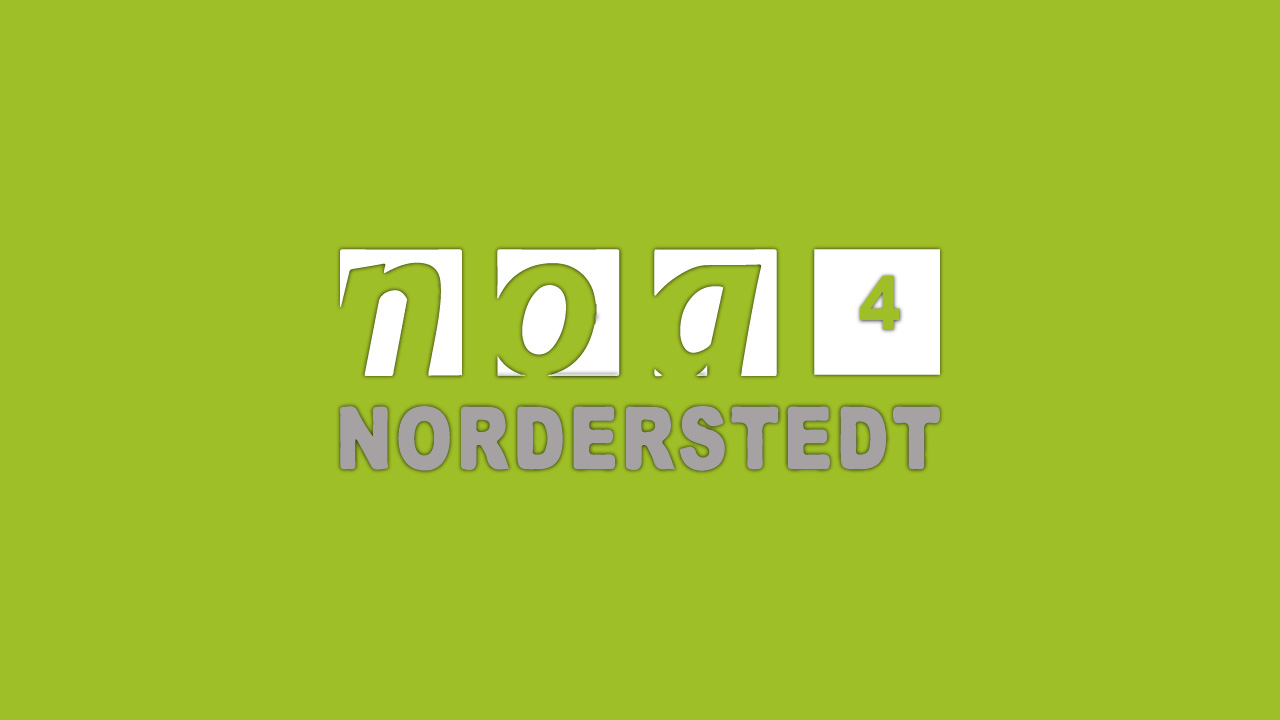 Cancel
Turn Off Light
I Like ThisUnlike Like
I Dislike ThisUn-Dislike Dislike
Share
Auto Next
842 Views
2
1
Report Report Please Login to Report
Please enter your reasons.
Error!! please try again later.
Many thanks for your report.
You have already reported this video.
Please login to report.
Report
Previous Video Prev
Next Video Next
More Videos More Videos
Add New Playlist

Since June 2002 the Norderstedt local television broadcaster noa4 has been broadcasting the latest news from culture, politics, society and sport from Monday to Friday from 6.30 p.m. to 7 p.m. daily. The broadcast runs in a repeat loop from 7:00 p.m. to 3:00 p.m. the following day.

• 83 percent of Norderstedt know noa4.
• 63 percent of the connected households see noa4 almost every day, but at least 2-3 times a week.
• 56 percent of the viewers are in the advertising-relevant target group between 18 and 49 years of age.
• The regional program in Norderstedt is family-oriented.
• The flagship is the evening magazine, live 30 minutes on weekdays from Norderstedt, with repetitions every 30 minutes until 3:00 p.m. the following day.

Since July 3, 2008, around 200,000 households from Hamburg housing cooperatives and the housing industry have been receiving the Hamburg district station noa4 “neighbors on air”.

noa4 reports on new and interesting facts from the Hamburg districts and informs the members of the housing cooperatives about current developments and services offered by the cooperatives. Residents of the cooperatives will experience themselves, their neighbors and their district at noa4.

Noa4 is produced by on air new media GmbH. The program is approved by the Medienanstalt Hamburg / Schleswig-Holstein and in the Hamburg cable network of wilhelm.tel and willy.tel on channel 28.