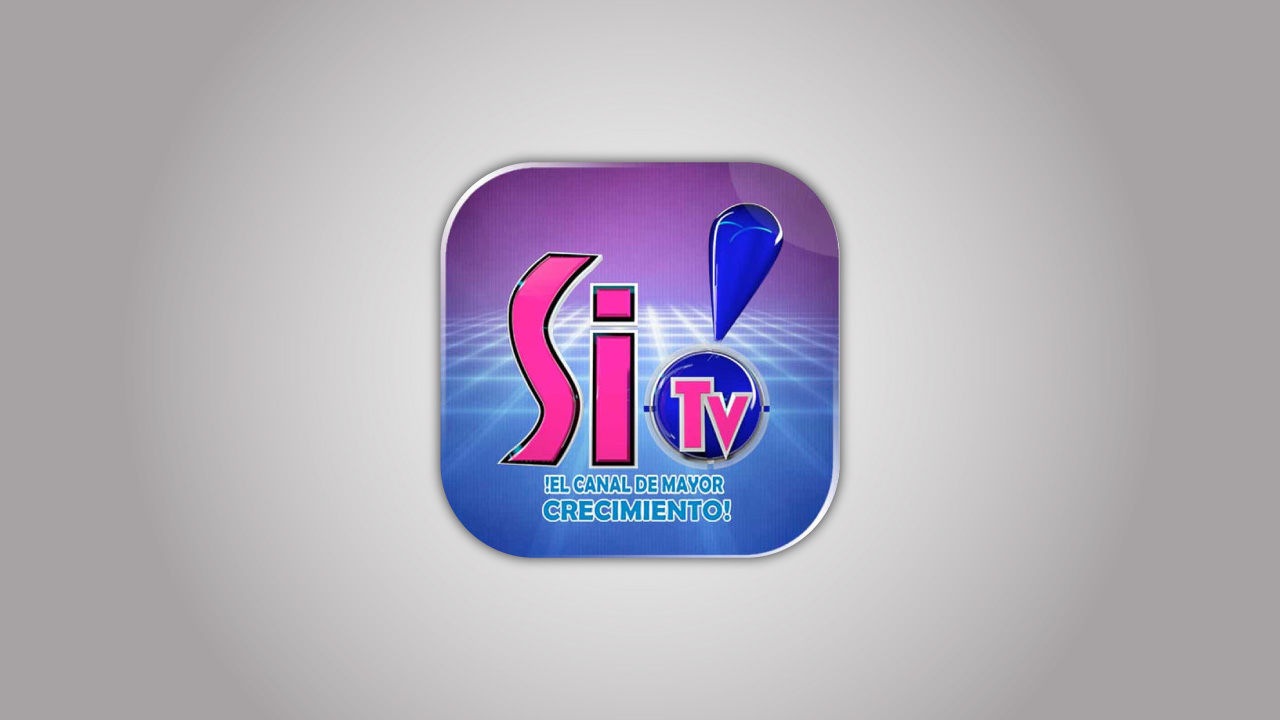 Cancel
Turn Off Light
I Like ThisUnlike Like
I Dislike ThisUn-Dislike Dislike
Share
Auto Next
973 Views
1
1
Report Report Please Login to Report
Please enter your reasons.
Error!! please try again later.
Many thanks for your report.
You have already reported this video.
Please login to report.
Report
Previous Video Prev
Next Video Next
More Videos More Videos
Add New Playlist

Si TV HD live stream : Watch Si TV online for free on any device on Zass TV. Streaming with a touch of magic.

Sí TV was launched as a cable network on February 25, 2004, becoming the first exclusively English-language cable channel catering to the Latino community. It became a bicultural alternative to Spanish-language networks such as Univision and Telemundo.According to Sean O’Neal of The A.V. Club, the channel is marketed toward audiences who “enjoy a Spanish flavor without all the actual Spanish”. Sí TV’s target audience of young adults aged 18–34 are “presumably those who have long since assimilated into American convention”, and who “don’t necessarily have any particular fealty to the sort of programming that goes to great lengths to remind them of their heritage – unlike their first-generation parents or grandparents”. Within three months of its launch, Sí TV had seven million subscribers nationwide.