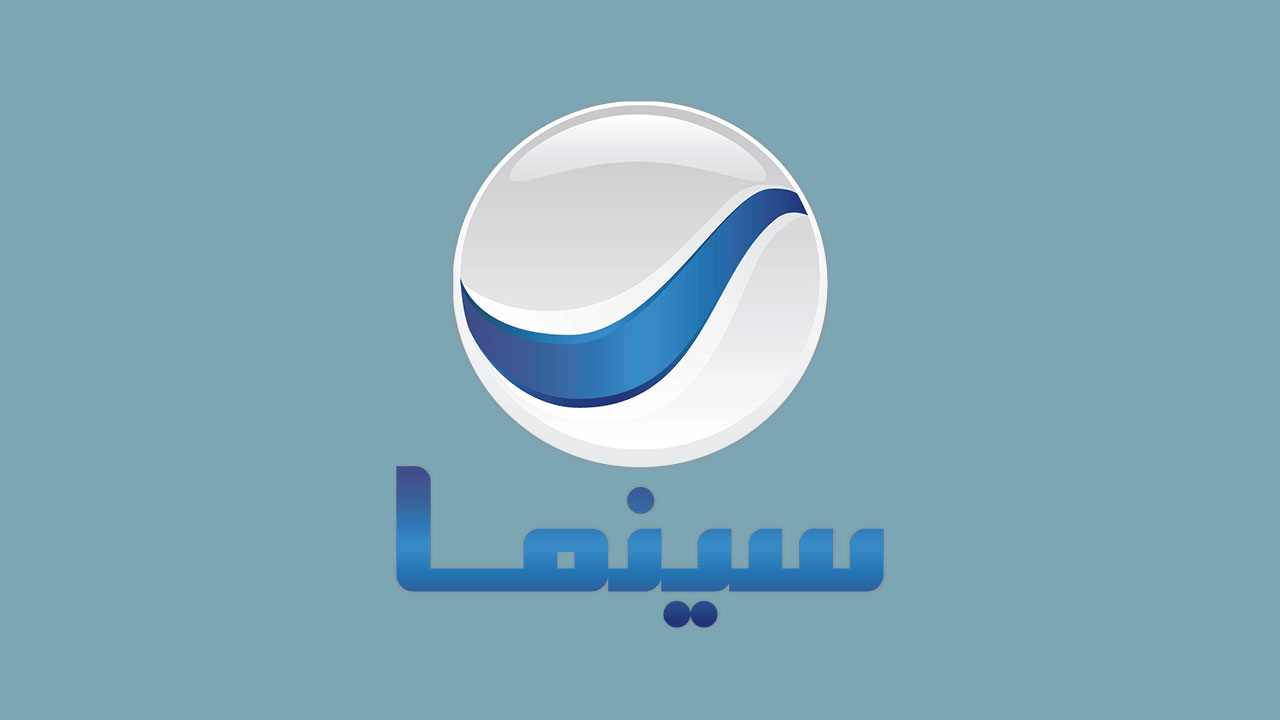 Cancel
Turn Off Light
I Like ThisUnlike Like
I Dislike ThisUn-Dislike Dislike
Share
Auto Next
872 Views
0
0
Report Report Please Login to Report
Please enter your reasons.
Error!! please try again later.
Many thanks for your report.
You have already reported this video.
Please login to report.
Report
Previous Video Prev
Next Video Next
More Videos More Videos
Add New Playlist

Rotana Cinema HD live stream : Watch Rotana Cinema online for free on any device on Zass TV. Streaming with a touch of magic.

Rotana Cinema (Arabic: روتانا سينما‎) is a Saudi Arabian free-to-air satellite television channel that is owned by Rotana Group network. It was launched in 2005, and broadcasts exclusively old and contemporary Egyptian films.

Rotana Cinema has the largest and richest Arabic movie library in the world; this channel broadcasts premium production films ranging from golden oldies to the latest blockbusters that have never been broadcast on TV, making it the first channel to use the direct -to-TV method by fast forwarding the period between a movie’s premier in theaters and the TV premier

Since 2005, Rotana Cinema has established itself as the Arab family’s very own cinema at home and is set to continue solidifying that position through its 1000+ films not yet seen on TV and its exclusive premiers. The channel airs more than 35 premier movies per year directly from the cinema to the television.